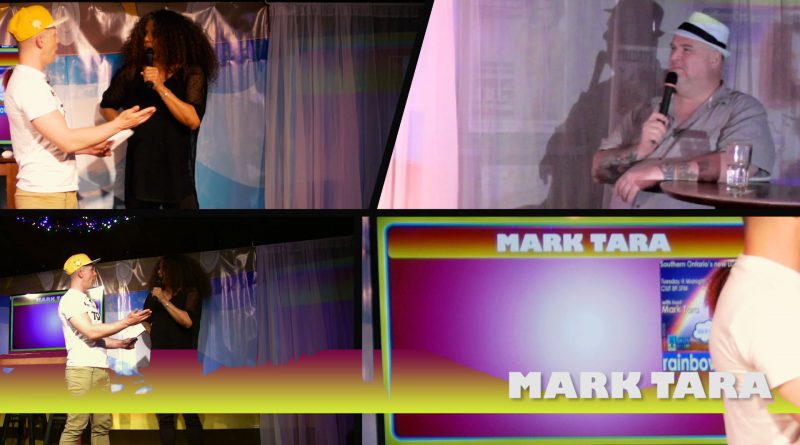 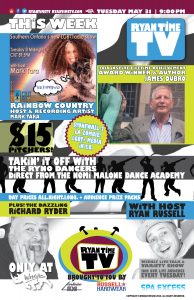 LGBT Recording artist and host of CIUT 89.5FM’s Rainbow Country, Mark Tara joins for a great spotlight on this talented performer! Watch below and tune in to 89.5FM CIUT Tuesdays at midnight for his weekly show! 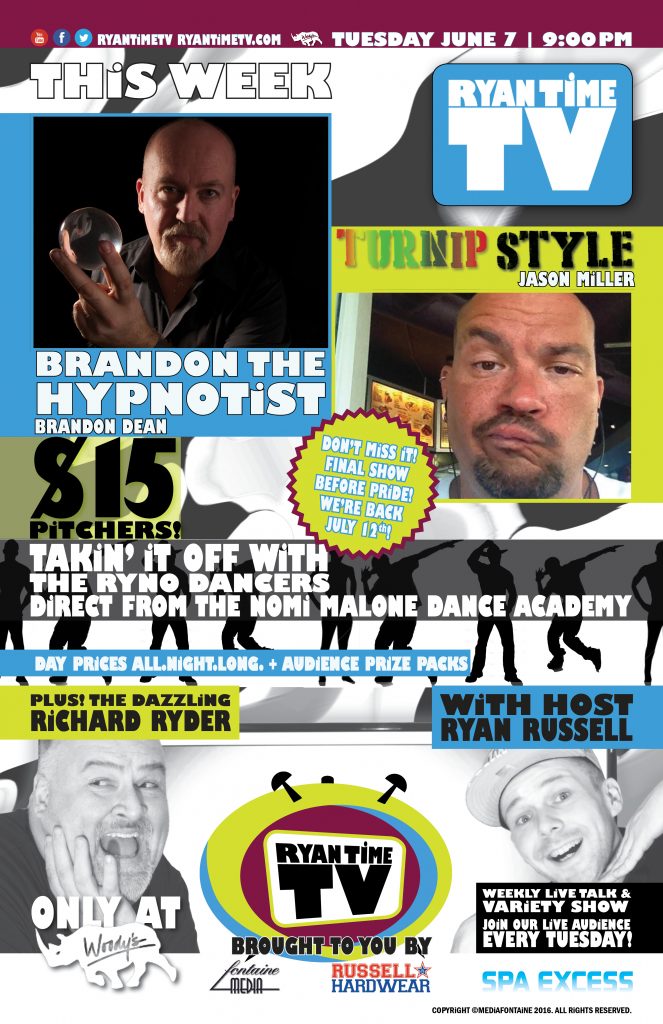 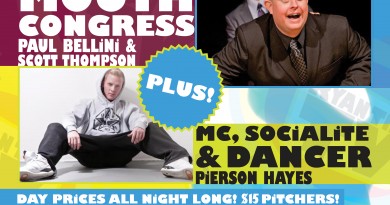 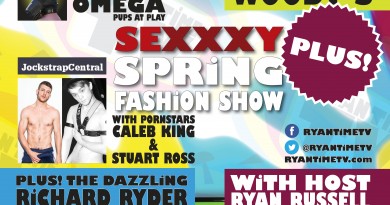 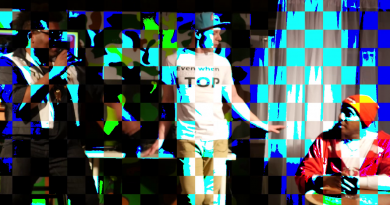