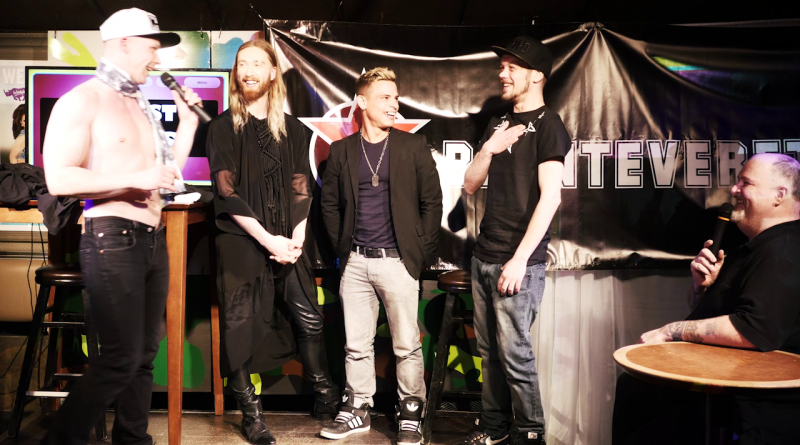 Episode Eight is a visual feast with Nord Magazine’s Myles Sexton, then Brent Everett exposes his latest big thing, right before we take it off and put it on and take it off again for Benjamin Gibson’s new streetwear line, Weapons of Mass Distraction!

Join us TUESDAY March 15th at 8:30PM, LIVE at Woody’s! With Glad Day Book Shop‘s Scott Dagastino plus some sultry readings and two secret guests…! Plus, Woody’s has $15 pitchers and daytime pricing for us ALL NIGHT LONG! 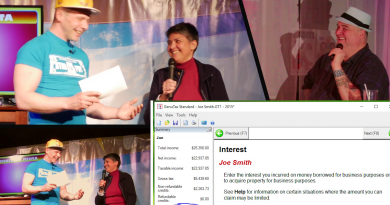 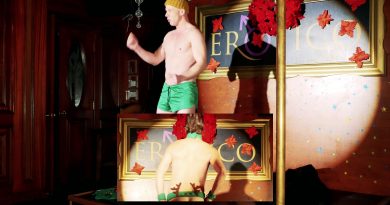 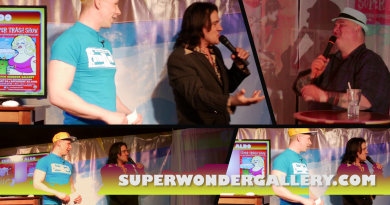