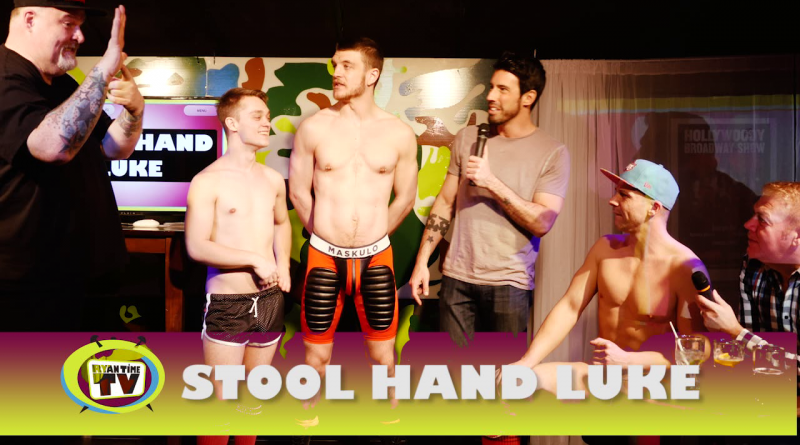 What a hot mess! We celebrated our sexed up our SIXTH episode with a SExXxY FASHION SHOW by our friends at Jockstrap Central! Plus, Life Dabbler, Patrick Marano regaled us with some hilarious tales while Pup Omega‘s actual tails wiggled the night away!

Join us TUEDSDAY February 23rd at 8:30PM, LIVE at Woody’s for the most comedy-packed episode yet! With Scott Thompson and Paul Bellini opening up about Mouth Congress, comedian Jeff Clark’s gonna’talk with comedian Jeff Clark about everything from Fleshlights to his amazing Sketch Supergroup, O Dat Dum and before we’re done, Pierson Hayes, MC, Socialite, and Dancer is joining us for some serious smiles and we’ll learn a little more about the profession of the party! It’s gonna’ be STELLAR! All. Night. Long. More info…

PUP OMEGA
Spa Excess Events
Pups After Dark on Facebook
Pup Omega is responsible for some of North America’s sexiest Pup Parties! He’s competed in various titles and he’s ready to titillate with everything on four legs with a tail.

PATRICK MARANO
Twitter – MePatrickMarano
Patrick’s been around the block and back again. Always ready with a charming perspective and ready repartee, this Life Dabbler is a treat!

JOCKSTRAP CENTRAL
www.JockstrapCentral.com
Shopping for a jockstrap has never been easier! Whether it’s a sports jockstrap from Bike and Activeman, revealing mesh and full frontal jock straps from Raw Studio and Male Power, or sports fetish jockstraps from Nasty Pig and Cellblock 13, they’ve got a jock for you! 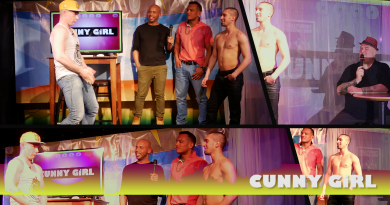 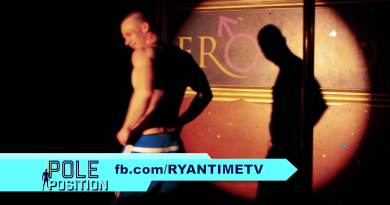 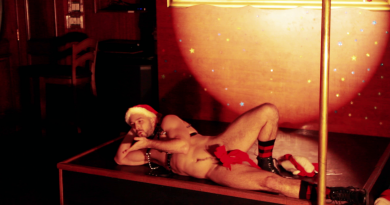