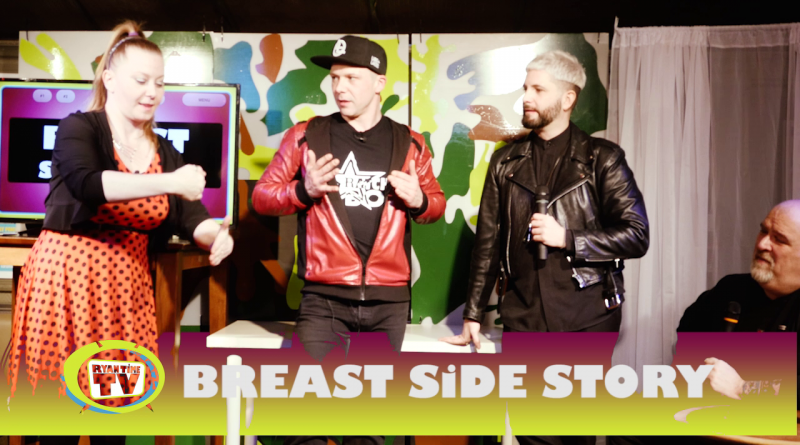 Just in time for VD-Day, Episode 4 hot off the YouTubez! We got to the heart of VD-Day with Stylist, Maha Rishi! THEN Caroline Martin-Rowe gobsmacked us with a heart-rending rendition of Be My Husband LIVE!

CAROLINE MARTIN-ROWE
Twitter
Jazz & Blues songstress, Caroline is a gift to the Canadian stage. You can catch her live performances around Toronto and you can get her album on RYANTIME TV starting this week! 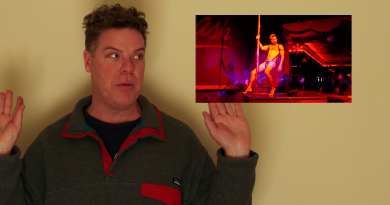 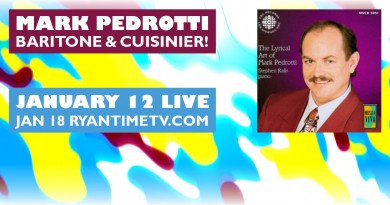 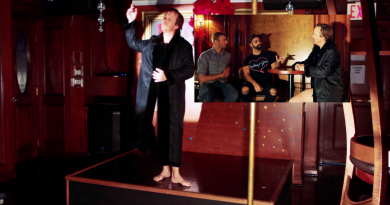