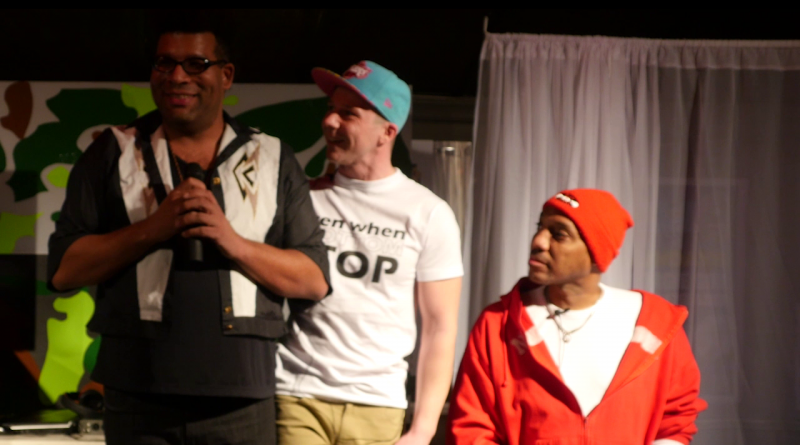 Welcome back for Episode 2! As we get ready for third episode’s Jan 26th LIVE recording at Woody’s, give it a shot!

Come on out Tuesday, Jan 26 for the Episode 3 taping, LIVE at Woody’s! More info…

ALPHONSO KING JR: DJ Relentless / Jade Elektra
DJ Relentless on Facebook
Shades of Jade (Documentary)
The Snatch Sisters ft. Mike Diamond “RANCID”
Jade Elektra, HI-VOGUE
Jade Elektra, Karma
Alphonso is not only a master on the decks but he’s a very out and proud face for HIV awareness and support. Check out his POZ-TO events around Toronto! 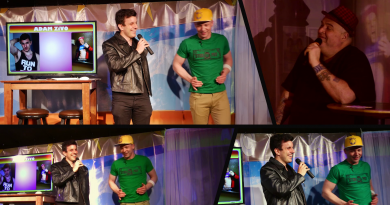 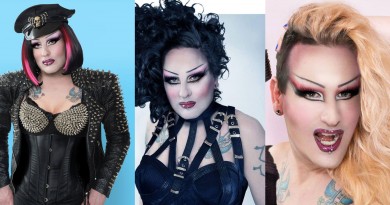 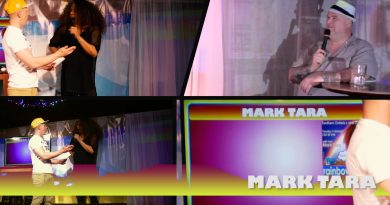 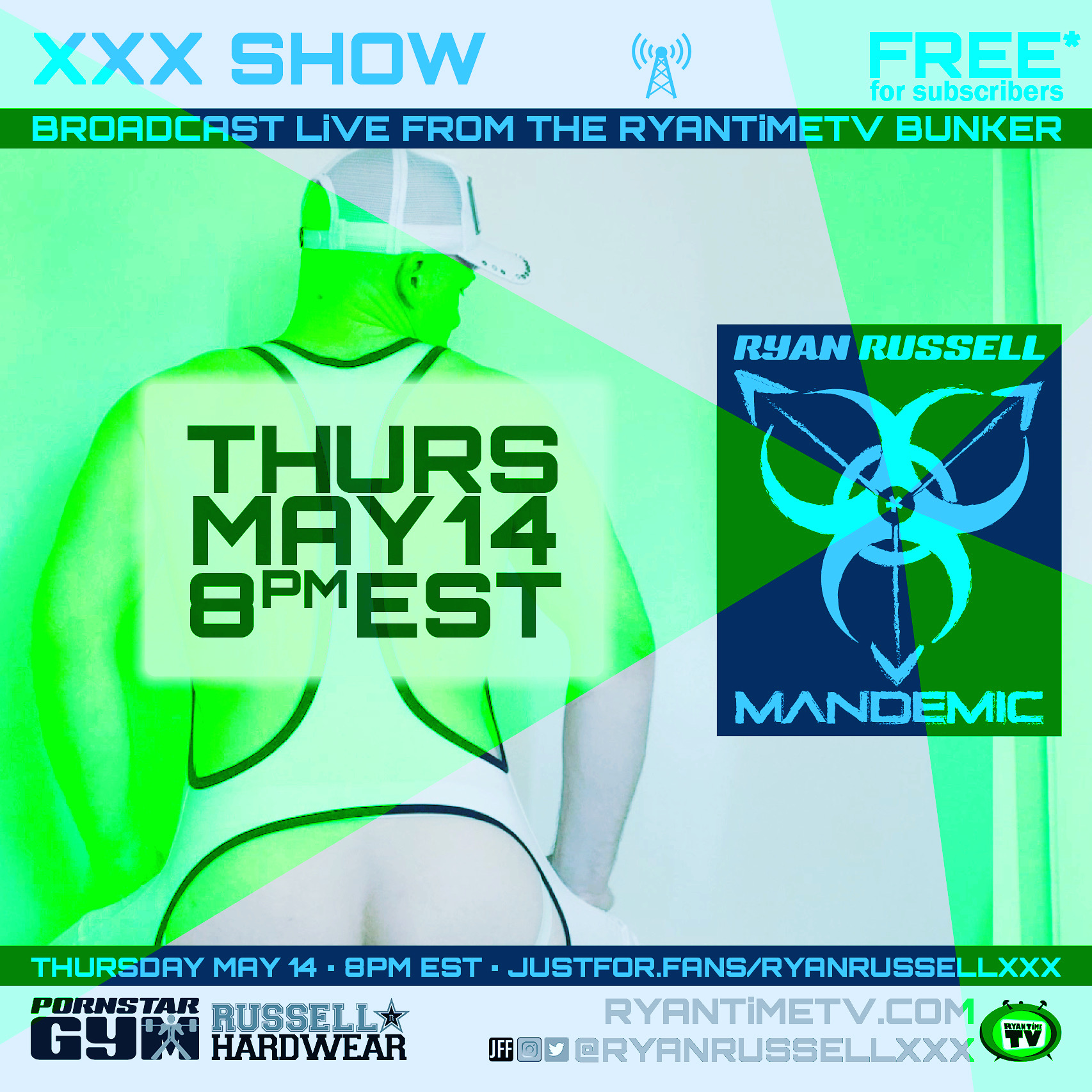